John Overton is a longtime Meridian resident and served as a sworn officer for the Meridian Police Department for 27 years. He dedicated his career to the betterment of Meridian through education, prevention, and enforcement. Working his way up through the ranks from a patrol officer, he served as a Lieutenant of the Meridian Police Department until his retirement in 2017. Throughout his time as Lieutenant, Overton oversaw the Criminal Investigative Division, Patrol Division, Office of Professional Standards and Training, and the Community Services Division. Overton was also heavily involved in the city budget process, participated in license approvals, and assisted the establishment of the Meridian Anti-Drug Coalition (MADC).

Since retirement in 2017, Overton has served on the board of the Woodbridge Homeowner’s Association, the past three years as President. Overton has stayed engaged with Meridian by participating in efforts regarding the City’s Comprehensive Planning process, organizing National Night Out activities, and supporting our first responders. As a Meridian resident for 45 years, and as a graduate of Meridian High School and Boise State University, Overton has built strong relationships throughout the Meridian community and is ready to be a voice for the public. 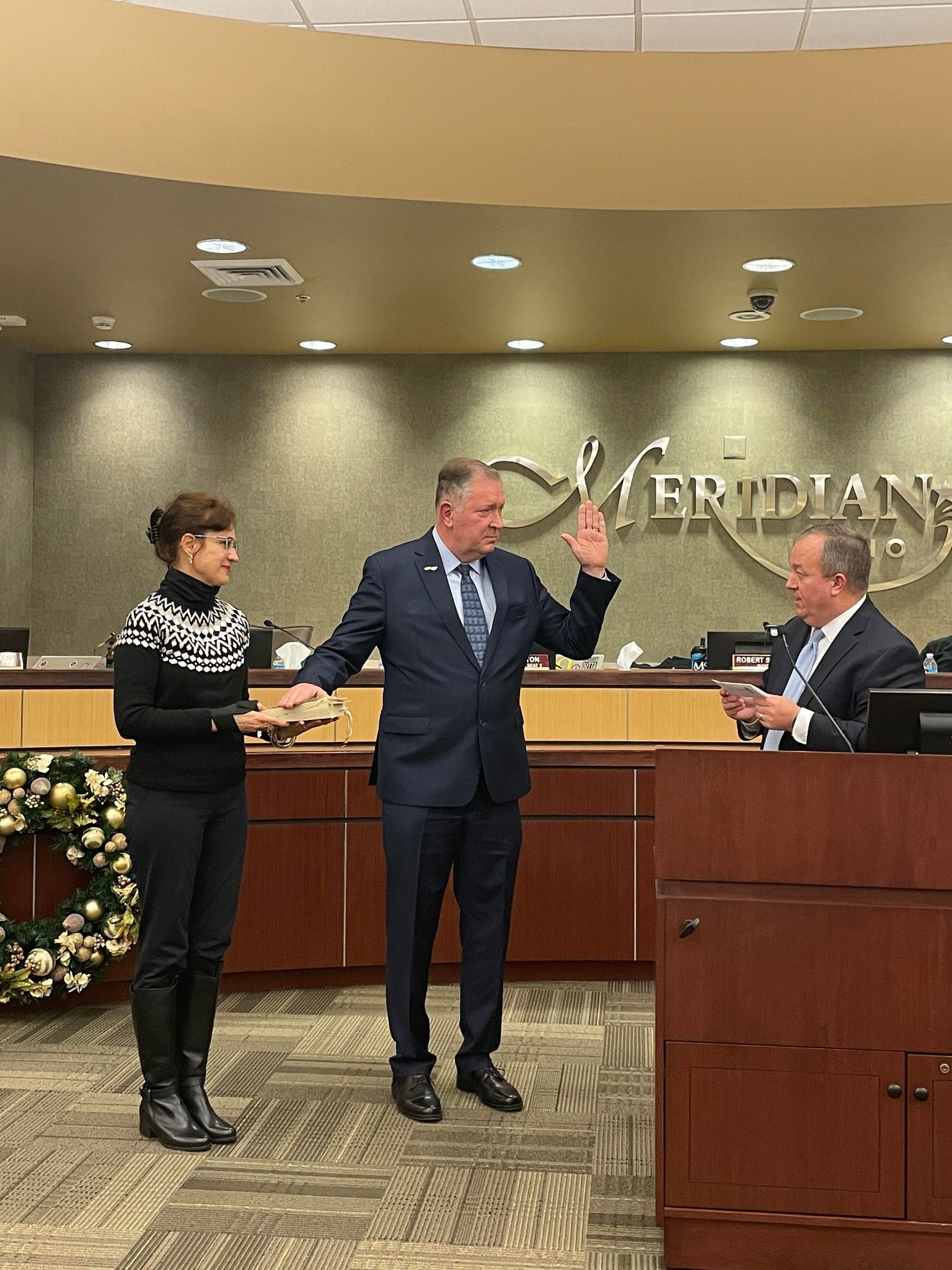 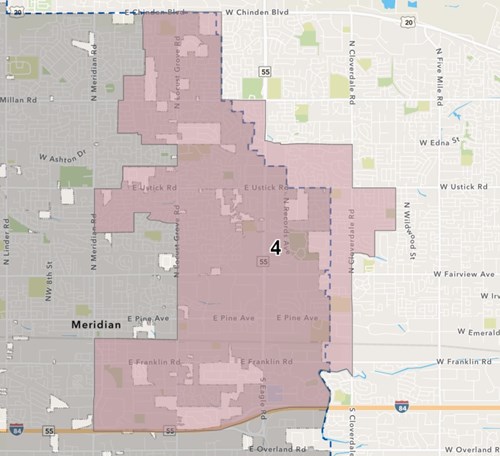